Rabbi Sheila Peltz Weinberg has served in multiple capacities in the Jewish community — including Hillel director, day school teacher and community relations professional. She is a 1986 graduate of the Reconstructionist Rabbinical College and has served as a congregational rabbi for seventeen years, including thirteen years at the Jewish Community of Amherst. In the past twenty-four years, Rabbi Weinberg has studied mindfulness. She has introduced meditation into the Jewish world as a form that can enliven and illuminate Jewish practice, ideas and community. She teaches mindfulness meditation and yoga in a Jewish idiom to laypersons, rabbis, cantors and other Jewish professionals, and was a founder and senior teacher for the Institute for Jewish Spirituality, a retreat- based program for Jewish leaders. She also serves as a spiritual director to rabbis, cantors and educators across the U.S. She is a developer and teacher of the Jewish Mindfulness Teachers’ Training. Weinberg has written extensively on a variety of subjects including Jewish spirituality, social justice, feminism, and parenting. She is a major contributor to the “Kol Haneshamah” prayerbook series. Her CD, “Preparing the Heart: Meditation for Jewish Spiritual Practice,” integrates Jewish sacred text and meditation. Her first book, “Surprisingly Happy: An Atypical Religious Memoir,” was published in 2010. 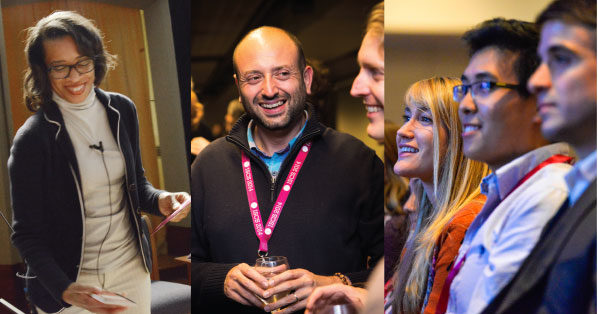 Liberation Through Memory and Storytelling

Letter from the Future